For historical reasons, we own our own film equipment and, due to high demand, we rent out some of our film lenses at industry-standard rates.

Our highspeed Canon K-35 lenses with PL Mount, owned by the company since 1998, have been rehoused by True Lens Services Ltd. in 2020. Not much needs to be said about the K-35 series: Built by Canon in the 1970s and 1980s, it quickly became known for its high-quality lens design and won an Academy Award® in 1976. Compared to other vintage lenses, the K-35 series is described as subjectively softer and lower in contrast, despite their strong sharpness (comparable to Zeiss Super Speed), but with legendary skin tone rendering. Not least because of this, they were used by James Cameron on "Aliens" (1986), by Ridley Scott on "Thelma and Louise" (1991), by David O. Russell on "American Hustle" (2013) or on HBO's "Westworld" (2017). The list of Oscar® wins involving the Canon K-35 series is long. To this day, there is no real alternative - if you want the look of the K-35s, you can't get around these lenses. They are currently some of the most sought-after lenses in the world. Our set is a "perfect match" in color imaging through all focal lengths, including our two complementary Canon FD series lenses.

All lenses have a front diameter of 110 mm and a metric scale. 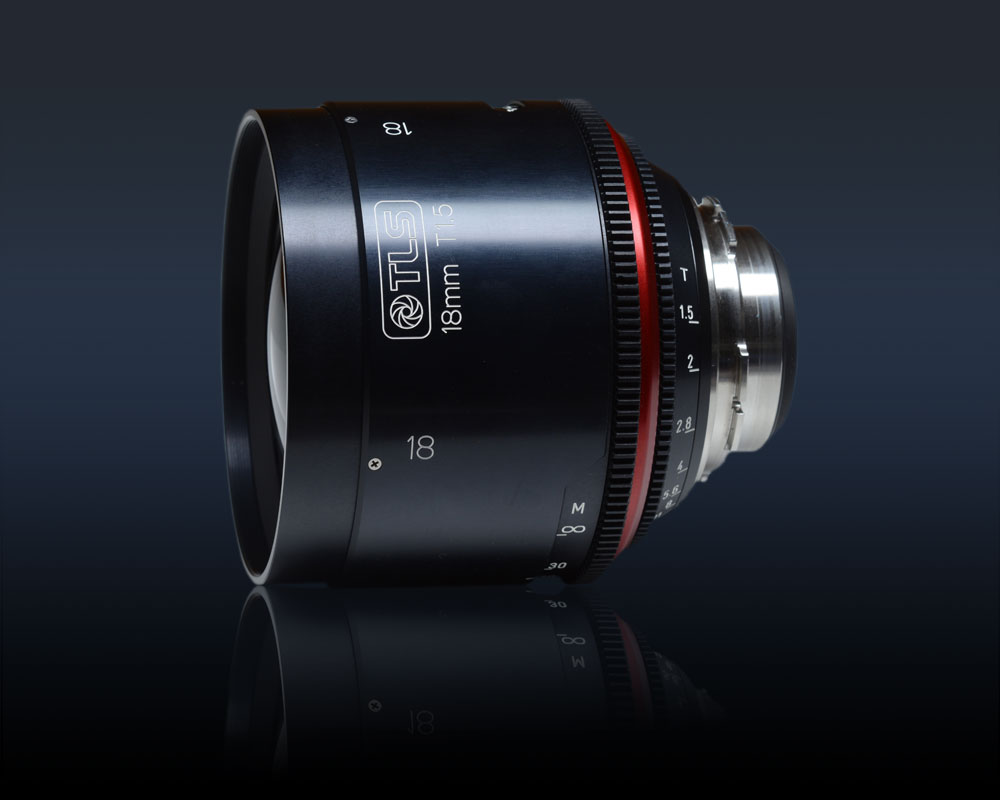 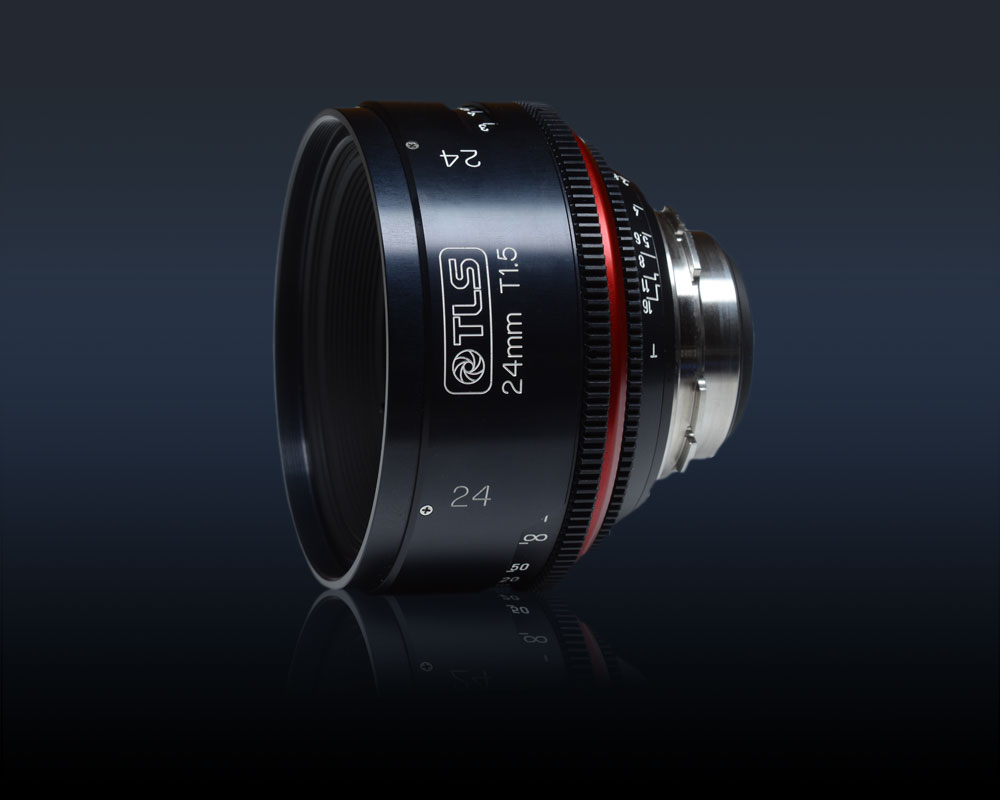 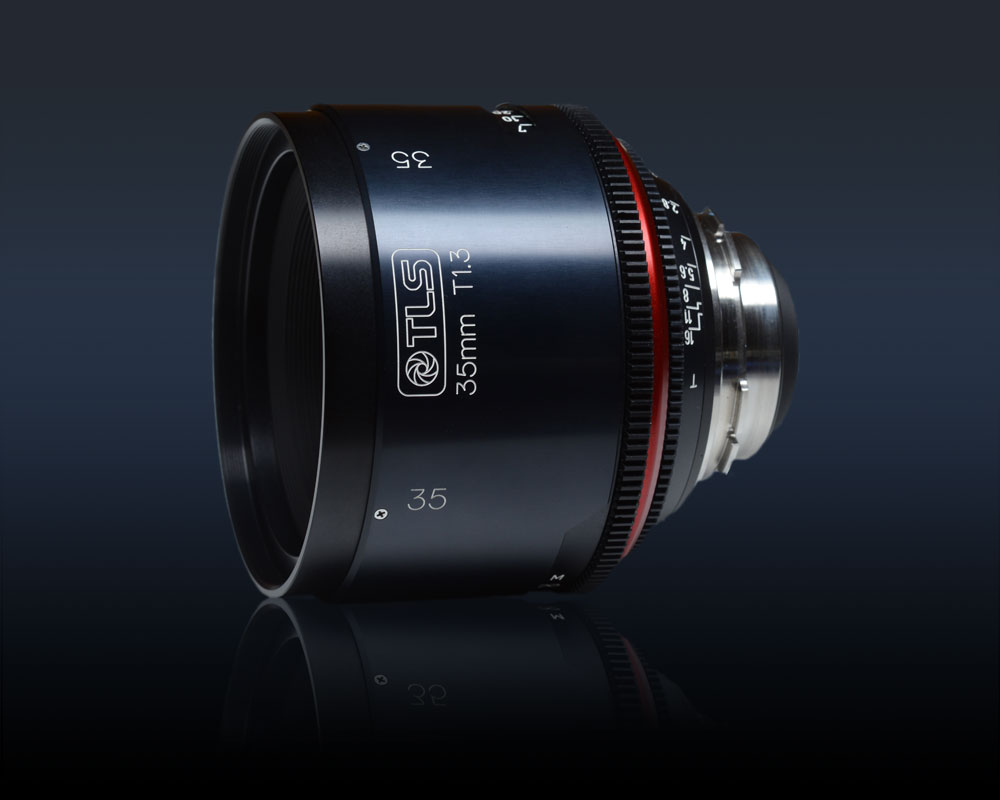 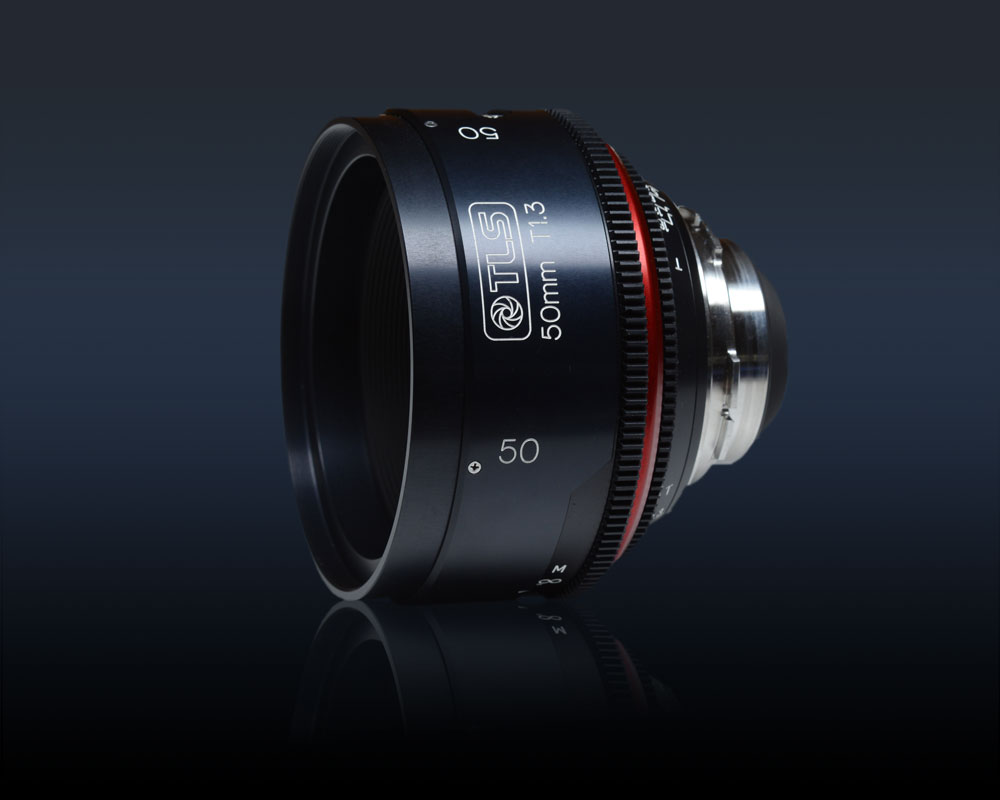 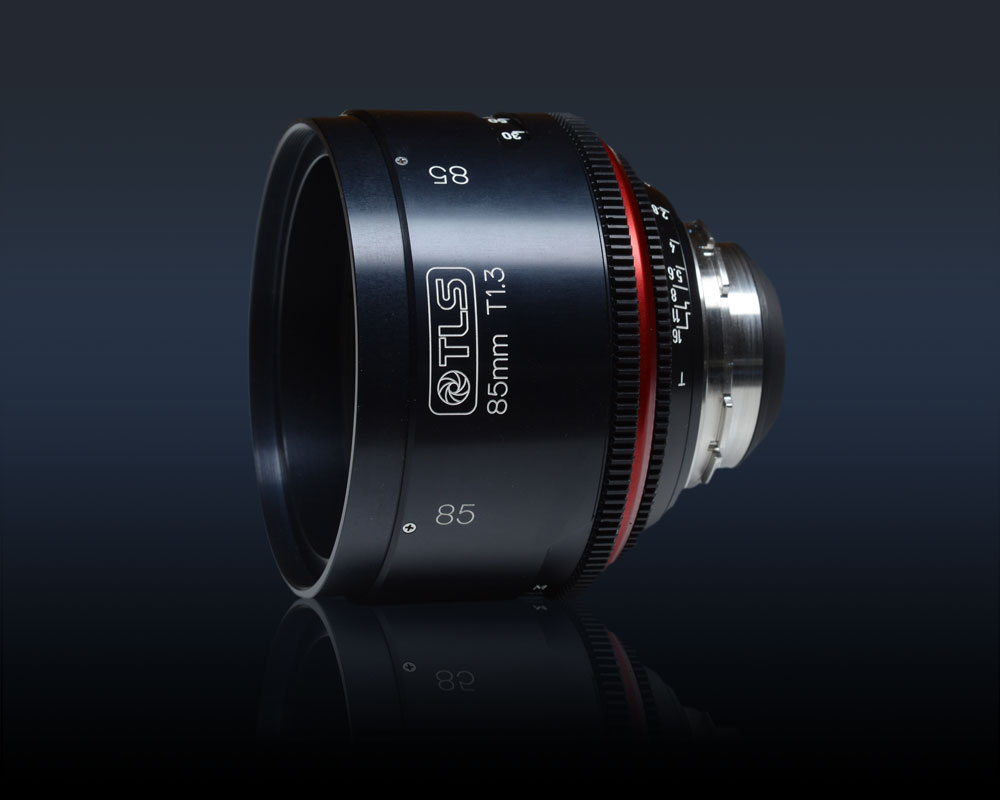 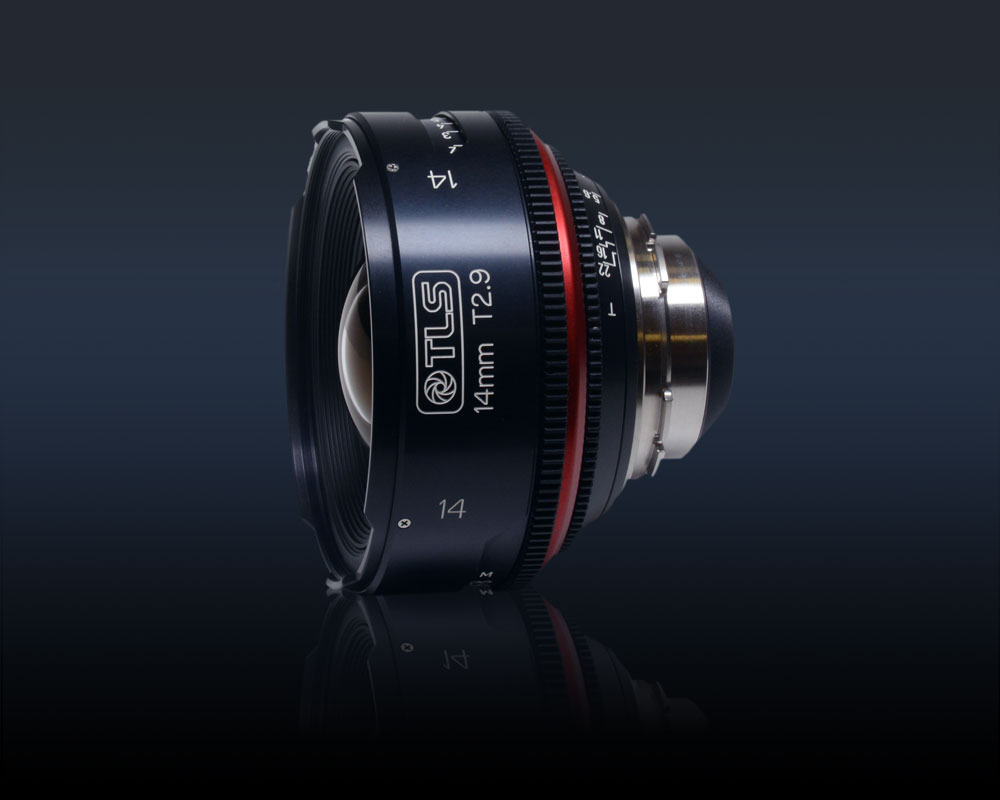 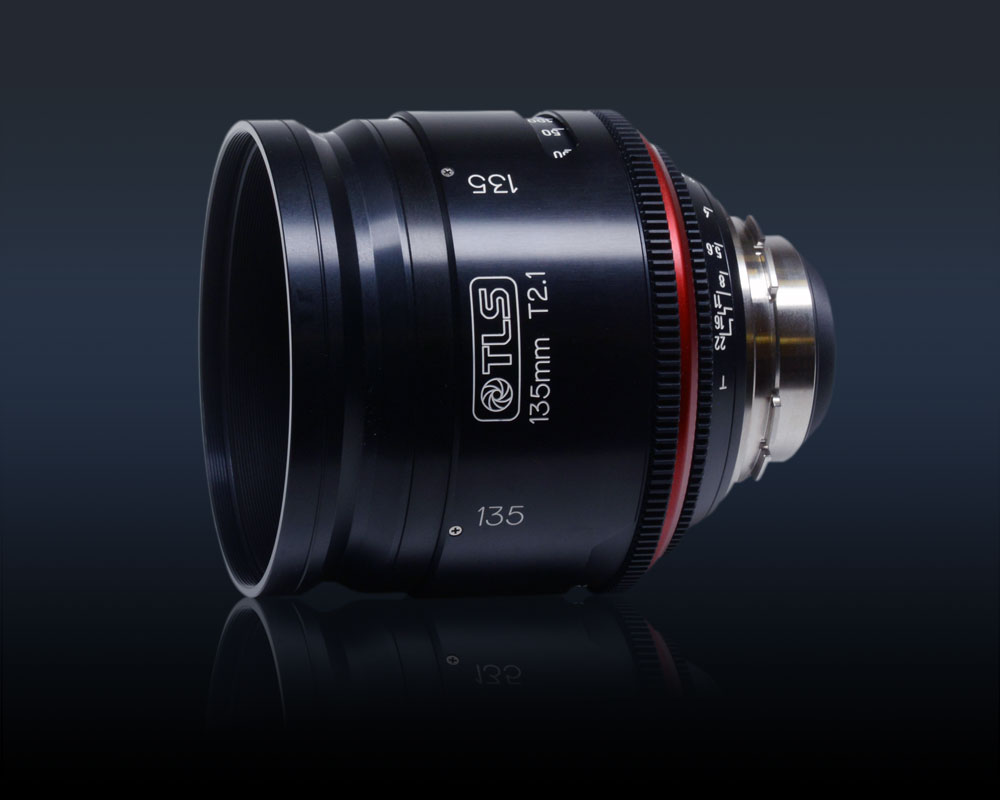 With the Orion series, US company Atlas Lens Co. has launched a set of anamorphics that offer the classic look of dual-front anamorphic primes in a modern package at a manageable price. The Orion series has a T-stop of 2.0 on all seven lenses and covers RED Monstro 8K 6:5 anamorphic and ARRI anamorphic unvignetted. Also available: the LF extender with factor 1.6. Our set is equipped with PL mount and was completely adjusted after delivery. All lenses have a front diameter of 114 mm and a metric scale. 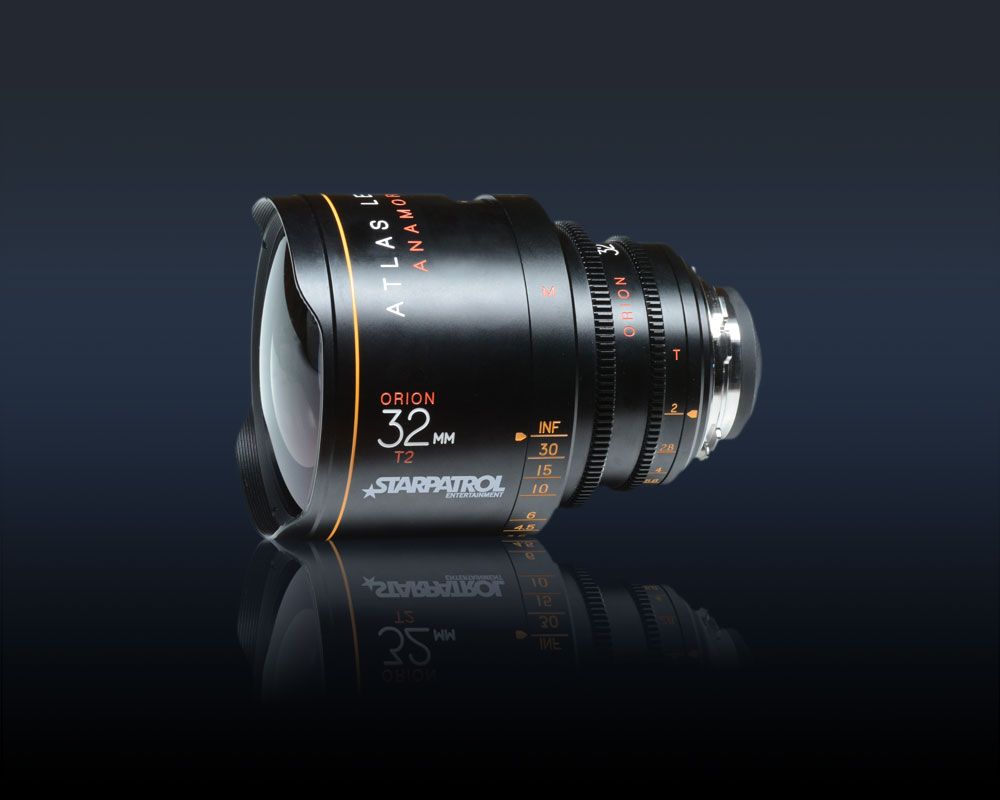 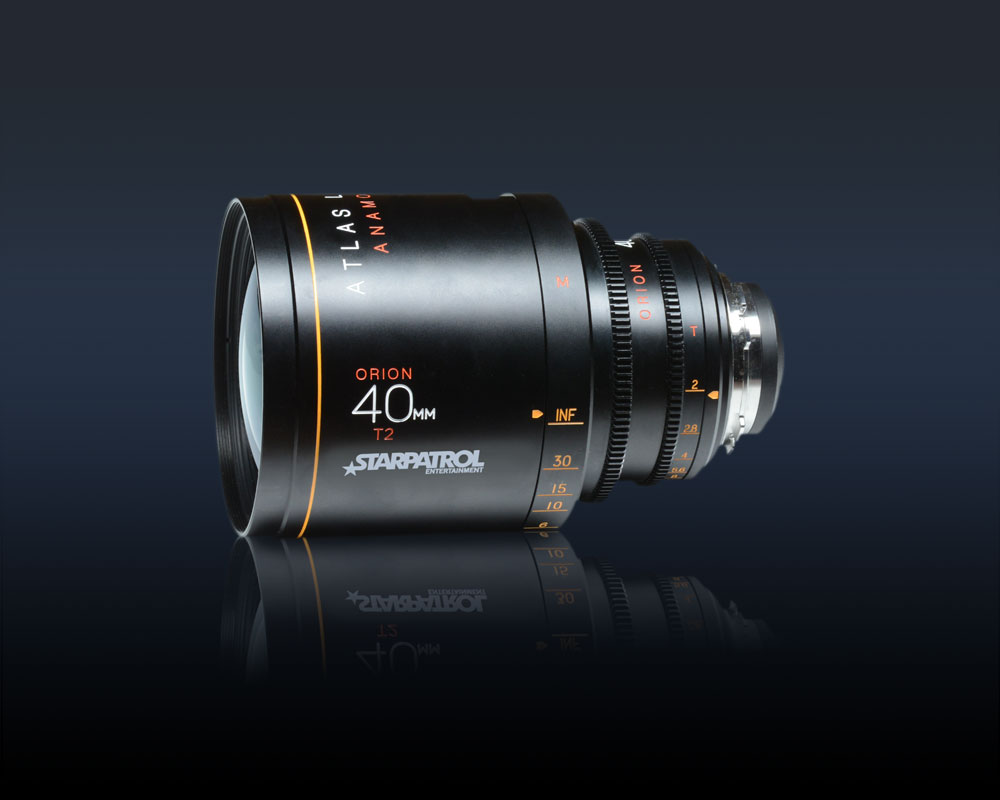 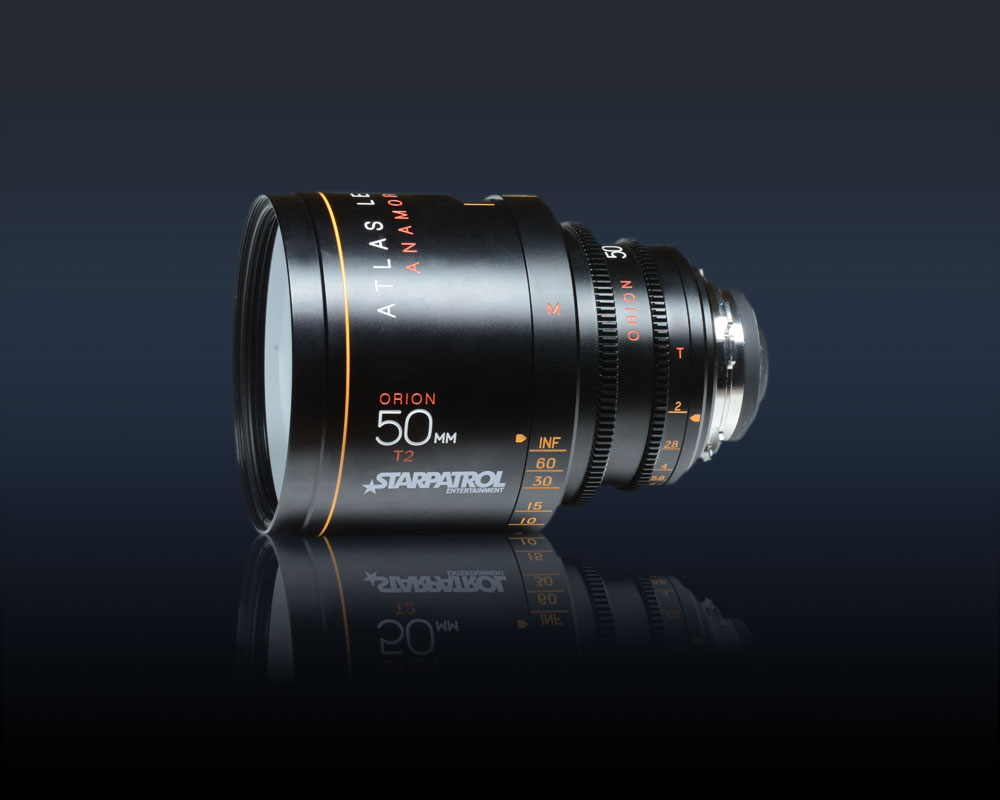 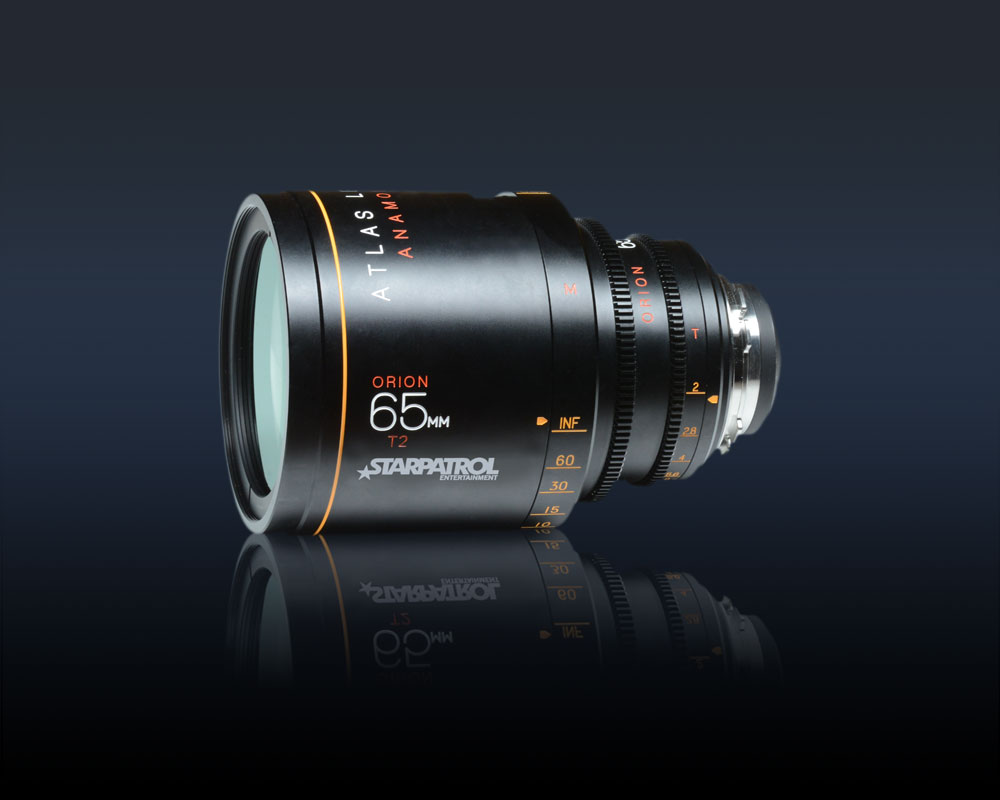 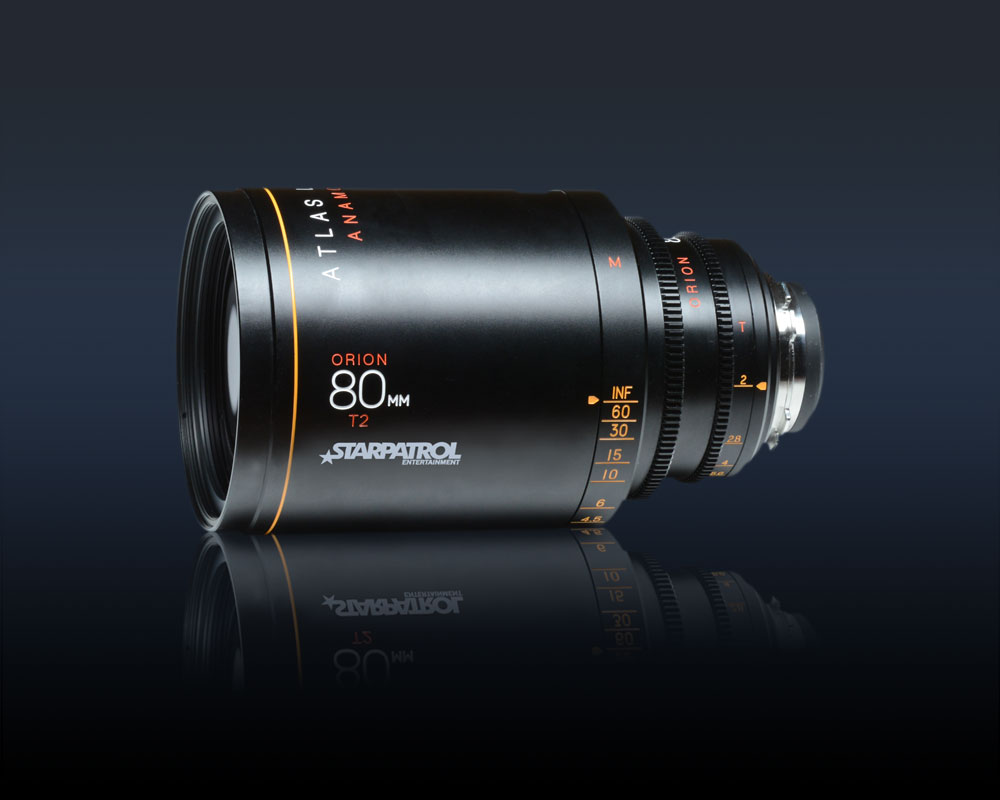 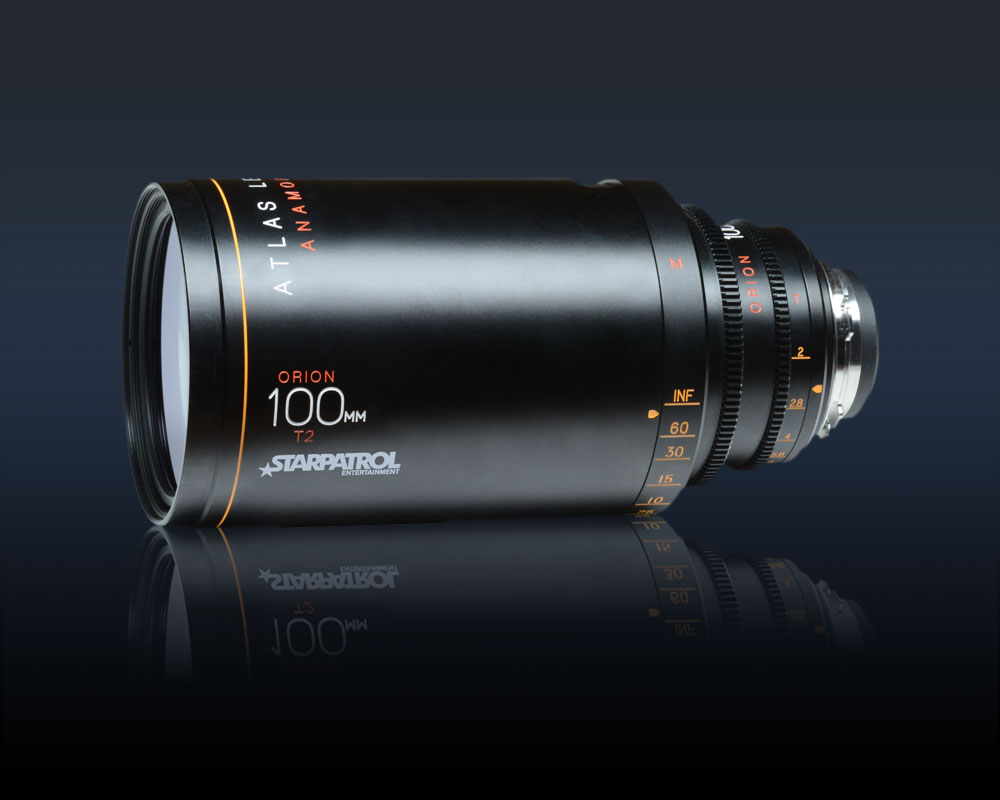 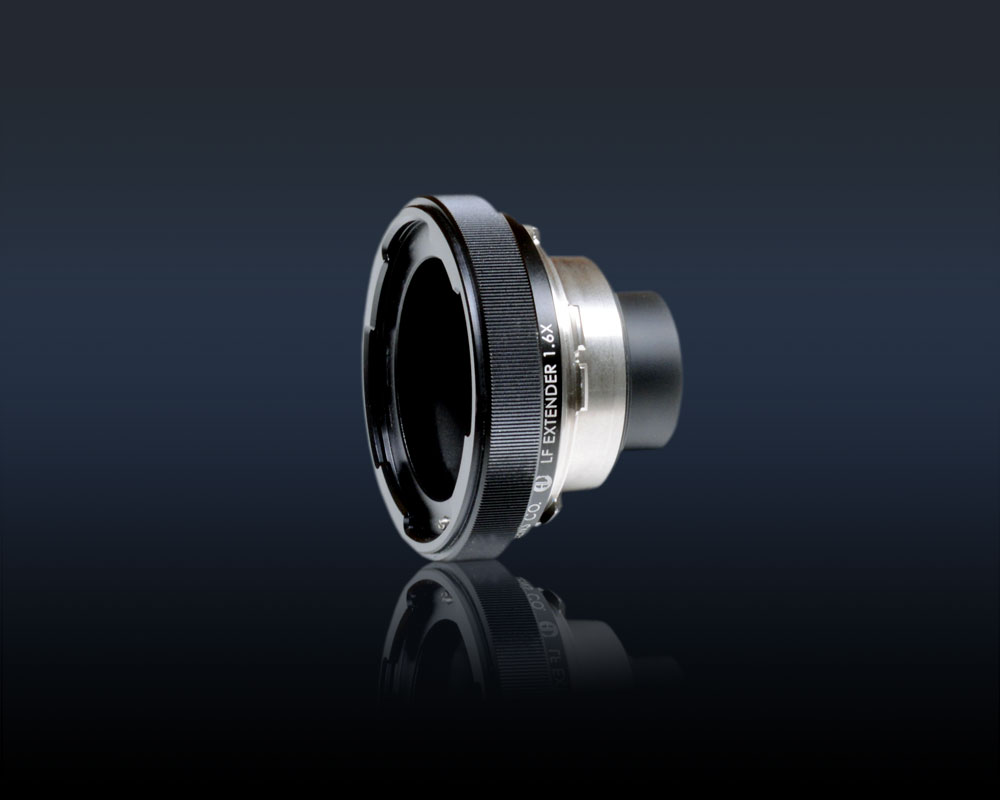 Even though we are not a classic rental house: Should you find what you are looking for among our other film equipment, we will be happy to rent it to you: